Your shopping cart is empty

I began shooting in the mid 1990's with a Nikon F5; Nikon's biggest, heaviest, toughest and fastest 35mm SLR. I later made the transition to digital with my first being a D1X, and now I shoot with both DSLR and Mirrorless camera bodies. I have covered events for several local & regional media outlets, the Associated Press, Agencia EFE, European Pressphoto Agency (EPA), NUR Photo, Pacific Press Agency and Cal Sport Media. My work has allowed me to travel and cover local, regional, and international events and has been published in local and national publications, ESPN Magazine, New York Post, The Mirror, The Sun, The Post, Tampa Bay Times, The Atlanta Journal Constitution; and shown on live TV programs such as FOX News, ABC, and CBS ... to name a few. 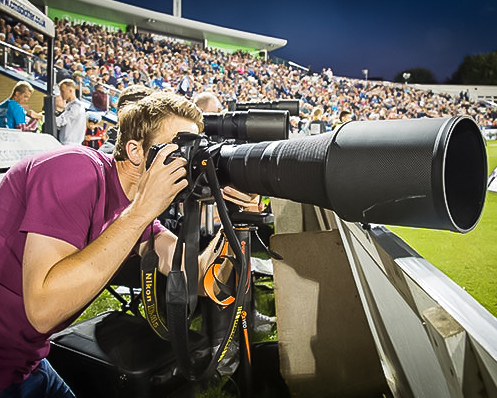